Birthday In The House

Today is Asher's 4th birthday. He's not impressed. He still believes great things happen when you're five and not four. I don't argue with four year olds. Maybe when he's five...

On their birthdays, the boys get to pick anything they want for dinner. Asher picked venison. I love him for that request for two reasons - Number One, I don't cook venison, Daddy does and Number Two, venison is my birthday dinner choice every time, too!

So - Happy Birthday, Asher. Even if you are only four. 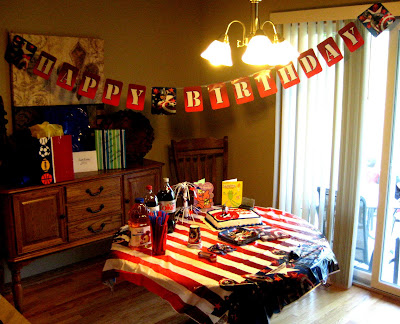 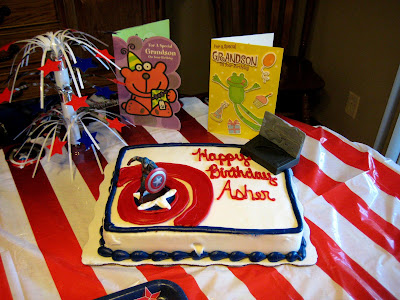 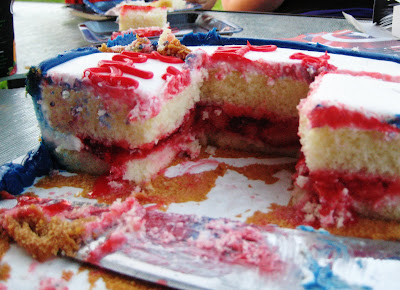 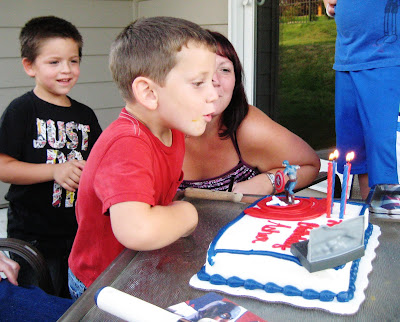 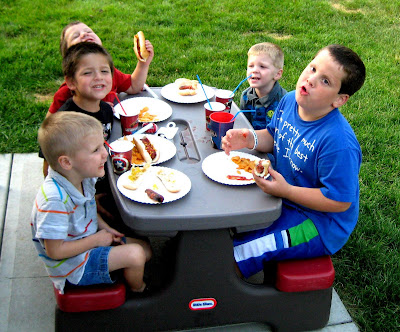 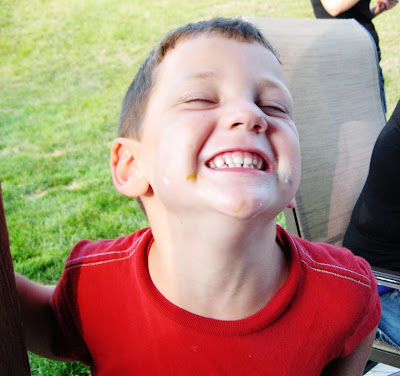 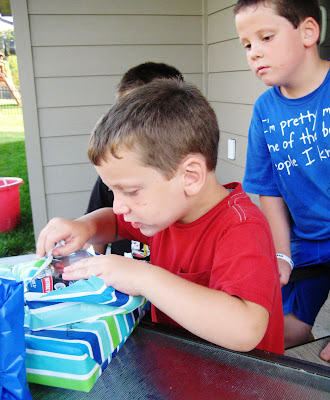 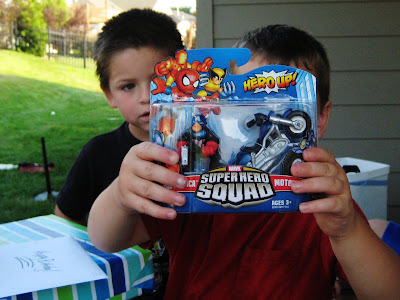 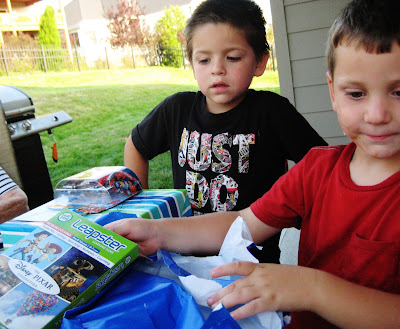 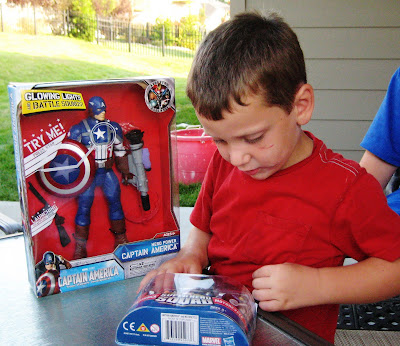 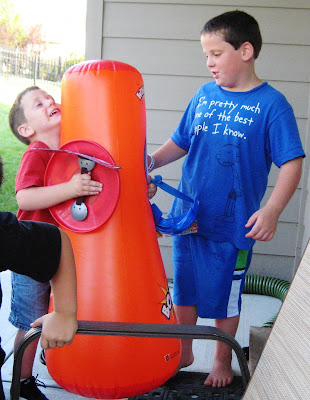 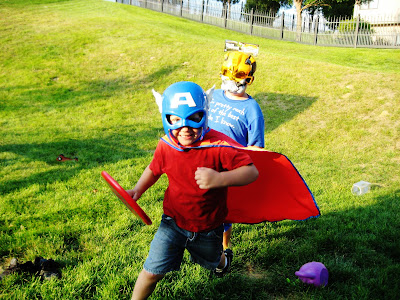 You do realize that 4 year olds asking for venison is not normal rofl! Glad he had a good time!

Looks like he had a great time, as did all the other kids. My kids would as for pizza or tacos, never something like venison (I don't eve think they know what that is. HaHa.) My oldest did as for steak once, when he was about 17. The cake looks SO yummy!
Happy birthday my little ma Asher!
You are so cute!!!

I can't wait to come hug those little dudes.