Debbie Gibson and Tiffany? Right here where just a couple weeks ago I enjoyed the fabulous Mumford and Sons? It's on like donkey kong, y'all!

Speaking of that Mumford and Sons concert.  O. M. G.  That was the best concert I've ever been to. The opening acts were Nathaniel Rateliff - click on image for his website 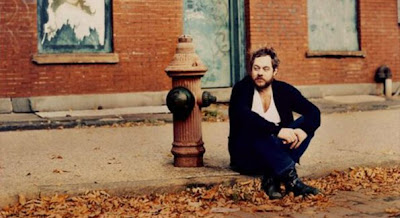 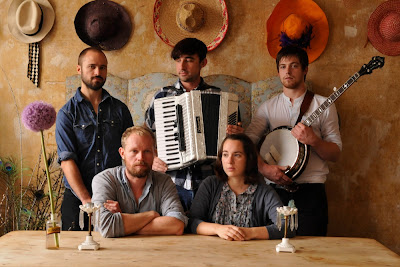 Both acts were great. Seriously, go listen to some of their music and if you don't like it, well, don't tell me because I will think less of you. Just being honest.


Mumford and Sons did not disappoint. Now I have a huge crush on Marcus Mumford. And he wears skinny jeans so for me to overlook that, they've GOT to be bomb diggity. Because really? Skinny jeans on girls are questionable but on guys? Gross. No really, ew.

Aside from the fab music and lure of men with accents, the night was really made by my partners in crime, Skinny Bitch and The Sequel, as in Skinny Bitch #2 because not only is she a skinny bitch, she shares a name with the original skinny bitch. They're like their own circus attraction. Not in a bearded lady kind of way though. Anywhooo... Here is the terrible trio that was us that night. Good times!
How 'bout it girls? I know you two love you some Debbie Gibson and Tiffany. I mean we all pretended to hate Tiffany in the 80's because she dated one of the New Kids on the Block and how dare she, right? But we all secretly had her cassette tape. Remember cassette tapes? *shakes head* .

Mhmmmm, Mumford and Sons. So cute and awesome! Have you hear of The Avett Brothers? Check em out, they were on that Grammy's segment with Mum & Sons and Bob Dylan. Very cool group.

Looks like you had some FUN! Woohoo! Thanks for the comment! I am back in business now! :) I will be visiting more :)

No Way! You saw Mumford and Sons!? I am so indescribably jealous I could just die. For real. And all three of my daughters will just die too.

Nice music. And your head is not enormous. Girl, you aren't right.

Love M&S. So jealous you got to see them. I bet it was an amazing concert. And, I LOVED Debbie Gibson when I was little. So much. I tore my jeans and always had a red heart drawn on my knee just like her. LOL!

I started liking Mumford & Sons because of you... so glad you got to see them and it looks like you had a blast! (NO, your head is NOT enormous.) You all look beautiful and I can tell you've lost weight!
Did you see the SyFy movie with Tiffany and Debbie Gibson... OMG, talk about cheesy!